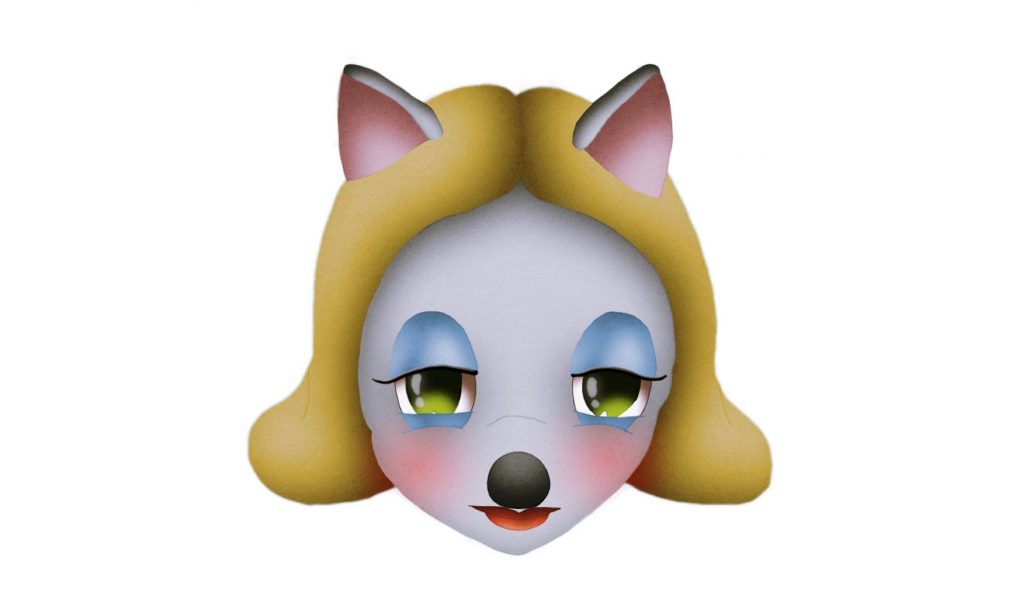 One of Bergen’s most creative bands is about to be back with a new album “Waves 2 You” coming out soon on January 12, 2018 via Blanca Records. As a teaser the song “Cells” has been released, which connects the “old” sound from Young Dreams’ first record with the new sounds that will follow: Whereas the first songs like “First days of something” of “Fog of War” were pure reminiscents to the old 60s-dream-sounds with layered choruses, the new songs will be more electronical and groove-based.

We have seen Young Dreams perform live at the Vill Vill Vest Festival some weeks ago, where they really blew everyones mind away with their new songs – very melodic, elegic and with such smooth grooves that the audience went crazy. Even “Cells” – which is good in this studio recording too – has live much more power and groove, really a fantastic masterpiece.