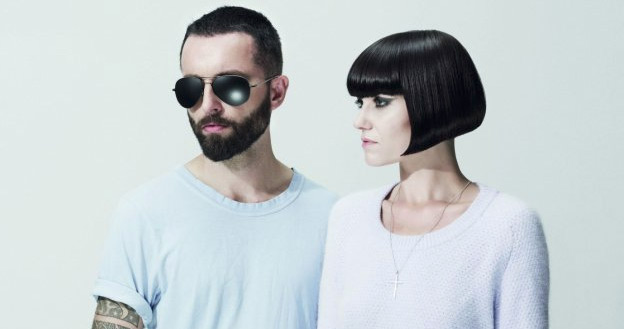 The Storm is a electro-rock band from Denmark and consists of Pernille Rosendahl (Vocals), Johan Wohlert (Guitar), Niels Hyldgaard (Bass), Anders Kirkegaard (Drums). They released “Raver ” already in the mid of 2012 – but this song sounds like a massive hit and we know that it takes sometimes months until the media gets attention to songs…

Pernille Rosendahl some might recognize from the famous – but sadly abandoned – danish band Swan Lee with hits like “I don’t mind” (Watch video). Her husband Johan Wohlert is a former member of the danish heroes MEW.

There are some older songs which have thos typical scandinavian melodies that catch you from the first moment.