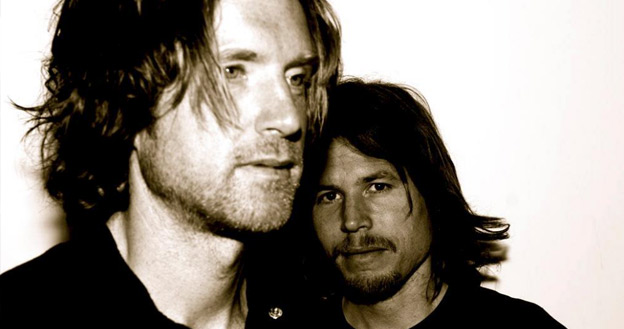 Tenderleaves is a indiepop band from Kristiansand, Norway. Their debut album was released in 2010 and received very good critics.

The song “Why Would I Compromise?”has been produced and mixed by Morten Martens and the Tenderleaves at the Lodge studio. The Single was released on 8.February 2013.

Tenderleaves – Why Would I Compromise? from Adrien Le Gall on Vimeo.