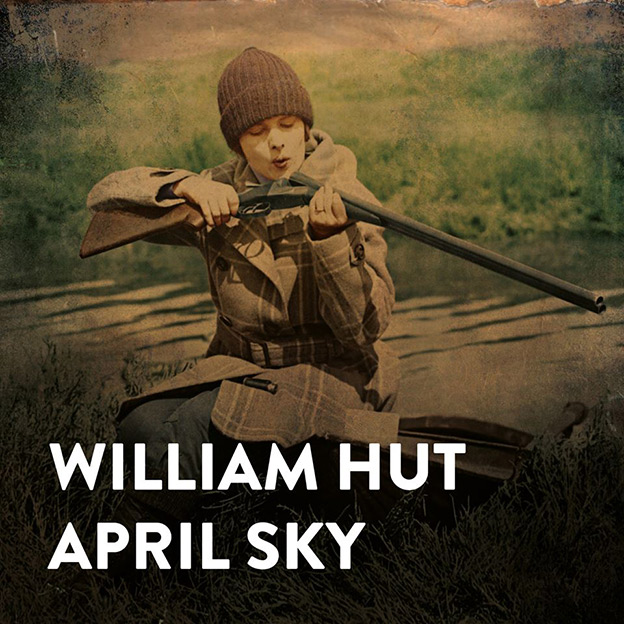 Bergen’s treasure William Hut did a new album called April Sky – and it is released today and it’s online at streaming services. It’s the seventh album solo release and his first folk/americana release in ten years. After the two singles Brookline City & Another Soul it is album time. Take a listen at the links below – a more detailed article will follow soon.