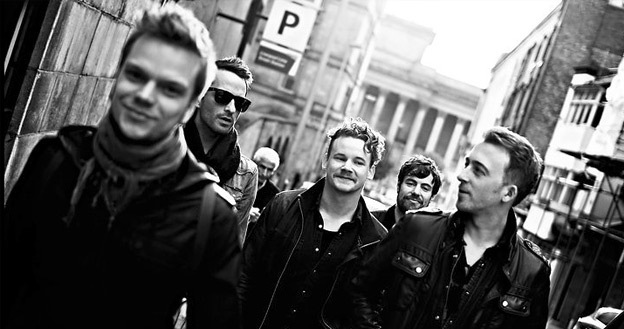 Tromsø-based norwegian rockband Cazadores are back with a new song called “Red”, which is already on heavy rotation on radio stations and climbing up the iTunes-charts. It’s hi-quality stadion-rock paired with perfect melodies and energetic vocals. Cazadores are definitely the next big thing from Norway.

The video is filmed from the audience itself on a live concert – a nice idea.