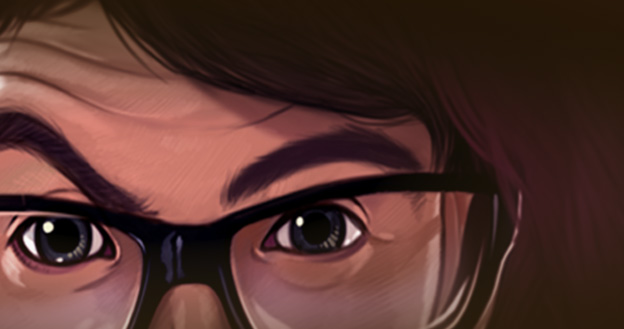 Revolver“ is the first single from norwegian band / project Philter’s debut album „The Beautiful Lies“ which has been released May 2011 with Miriam Vaga doing the vocals. Philter’s sound is mostly electronic with this smart 8-bit style and the songs have this very nice melodies you can’t resist.