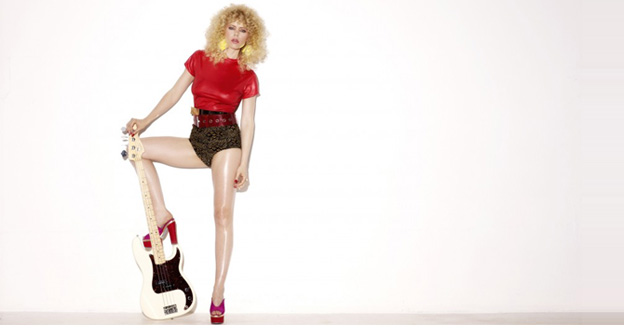 Oslo-based Maya Vik is ex-bassplayer of the successful bands Furia and Montée, she played with Paul Waaktar-Savoy in his band Savoy and was voted the most beautiful woman in Norway by fashion magazine ELLE Mann. Now she is starting her solo career with her Prince-influenced sound and this track “On it” is taken from her second album “Bummer gun” which has just been released.