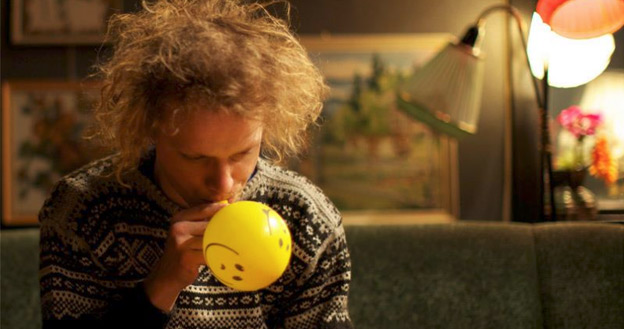 Moddi from Norway has not only released his new album Set the house on fire some days ago but made also a video for his new single release named Let the spider run alive. The song is a little bit louder than his first single House by the sea.

And guess what – he is coming around Europe – and to Germany – in April to perform the songs of the new album live:

Video :: House by the sea