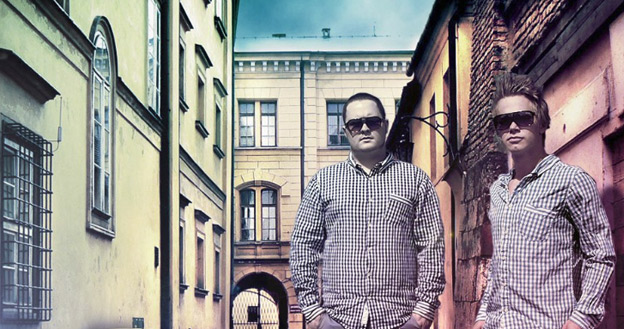 Cir.Cuz is a Norwegian rap duo consisting of Mats Melbye and Thomas Pedersen from Sarpsborg, Østfold. Their debut single was named “Radio” and it peaked at number 2 on the Norwegian charts. Their new song “Supernova” is a duet with Julie Bergan and alread in the top 20 in Norway.