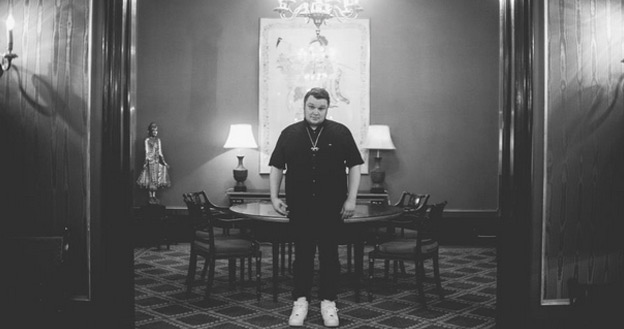 Truls from Lukestar out of Norway released his new solo-single – the follow-up to his smash-hit “Out of yourself” – and it is called “The Next”, which matches very well to what it is ;) He is following his path with melodious, electronic driven soul-pop, topping it with his falsetto in the chorus. Not as good as “Out of myself”, but surely another radio hit!