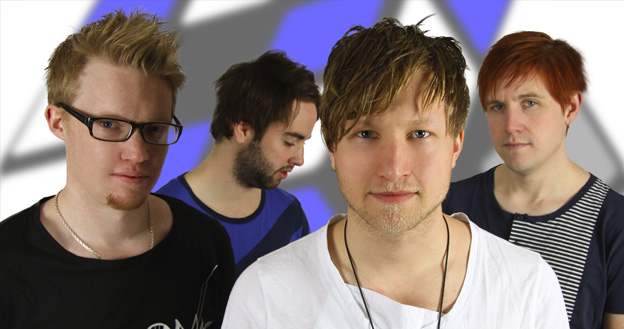 State of grace from the little Swedish society Heby play energizing rock with electronic influences and their catchy new song I’ll get over it will be available on iTunes, Spotify and other stores soon. So far they have been opening act for Status Quo and were support act for bands like Melody Club and Brolle – and have been named best unsigned swedish band. 2011 State of Grace won the swedish competition for unsigned bands, Rockkarusellen, so their further way up with their fine tunes is clear.

State of Grace - I'll Get Over It