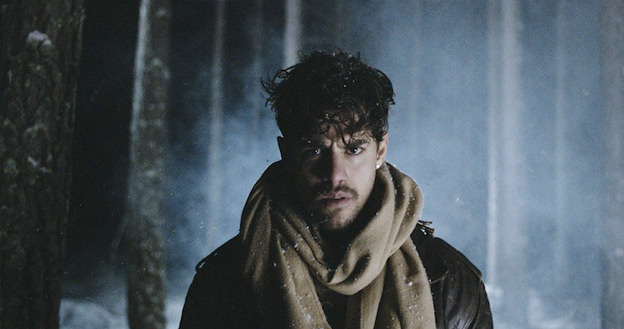 Swedish Saturday Monday released a new video after their great song Headshake, where we wrote an article last year, and it is called “The ocean”. A yet electronic but also also analogue clubby track with another fine video. Especially the part after 2:25 really love.

And the official easter-egg is… Ludvig from Saturday, Monday posted a mash up on his Soundcloud mixing one of his earlier releases (The Slow And Slopy Journey Of Little Rhino) with the Destiny’s Child track Say My Name, calling it “Say My Little Name”, and you can listen to it here: