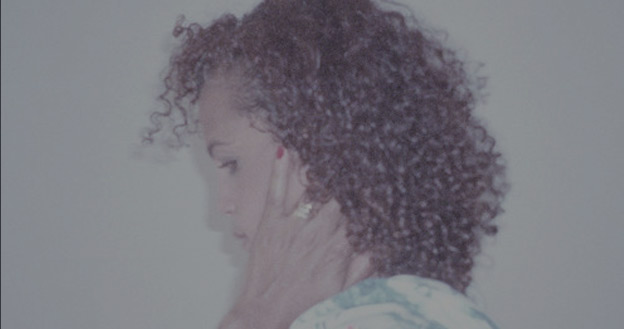 Neneh Cherry is back! We leave the detailed word to the press text from her:

”
Following last month’s announcement that Neneh Cherry will release her first solo album in 16 years – a collaboration with RocketNumberNine, produced by Four Tet, and featuring a guest appearance by Robyn – Neneh is now ready to share further details of this forthcoming record with the world.

The 10-track album, recorded and mixed over a 5-day period, will be titled Blank Project, and it will be out February Monday 25th (UK/Europe) Tuesday 26th (US) 2014 on Smalltown Supersound. It follows 2012’s The Cherry Thing, a collaborative record with free jazz, noise collective The Thing, which featured new versions of songs by The Stooges, MF Doom, Ornette Coleman, amongst others.
”