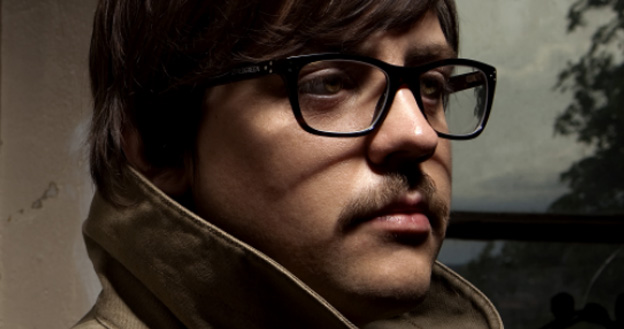 Norwegian “The Voice 2012”-winner Martin Halla with his performance of the song “Take it with me” originally by Tom Waits. In the meantime he has been in studio with Magne Furuholmen of a-ha to records his first EP, which also includes a cover version of Magne/a-ha’s “Dragonfly”.