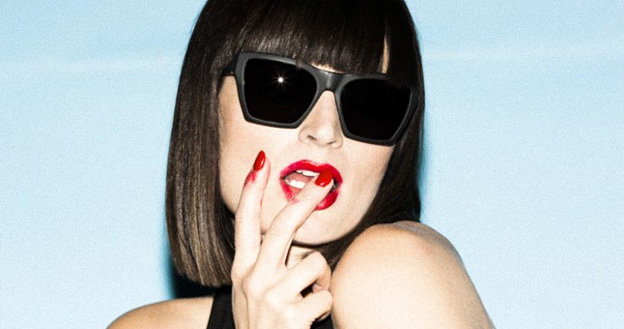 Lise Karlsnes is former singer of Alt.Rockband Briskeby who gained success around 2000, when they were support act for norwegian idols a-ha on the european tour. Chart success in scandinavia with songs like “Propaganda”, “Wide awake”, “Miss you like crazy” and “Joe Dallesandro” followed. No Lise is starting her solo career with the debut album “Dance or die” which expresses the new musical direction: Electropop. “Here we go” is the third single release from this album.