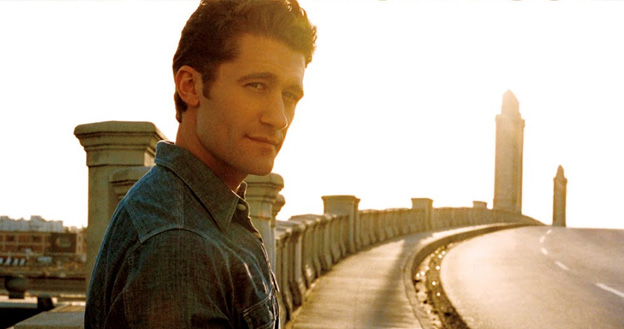 “Glee”-actor Matthew Morrison made an album last year – and the song “Summer rain” has been writter by norwegian Tromsø-based producerteam Espionage, consisting of Amund Bjørklund and singer/songwriter Espen Lind, who also wrote “Drive by” and “Hey Soul Sister” by California-rockers Train and “Irreplaceable” performed by Beyoncé. a-ha frontman Morten Harket covered Espen’s song “Scared of heights” on his latest soloalbum.