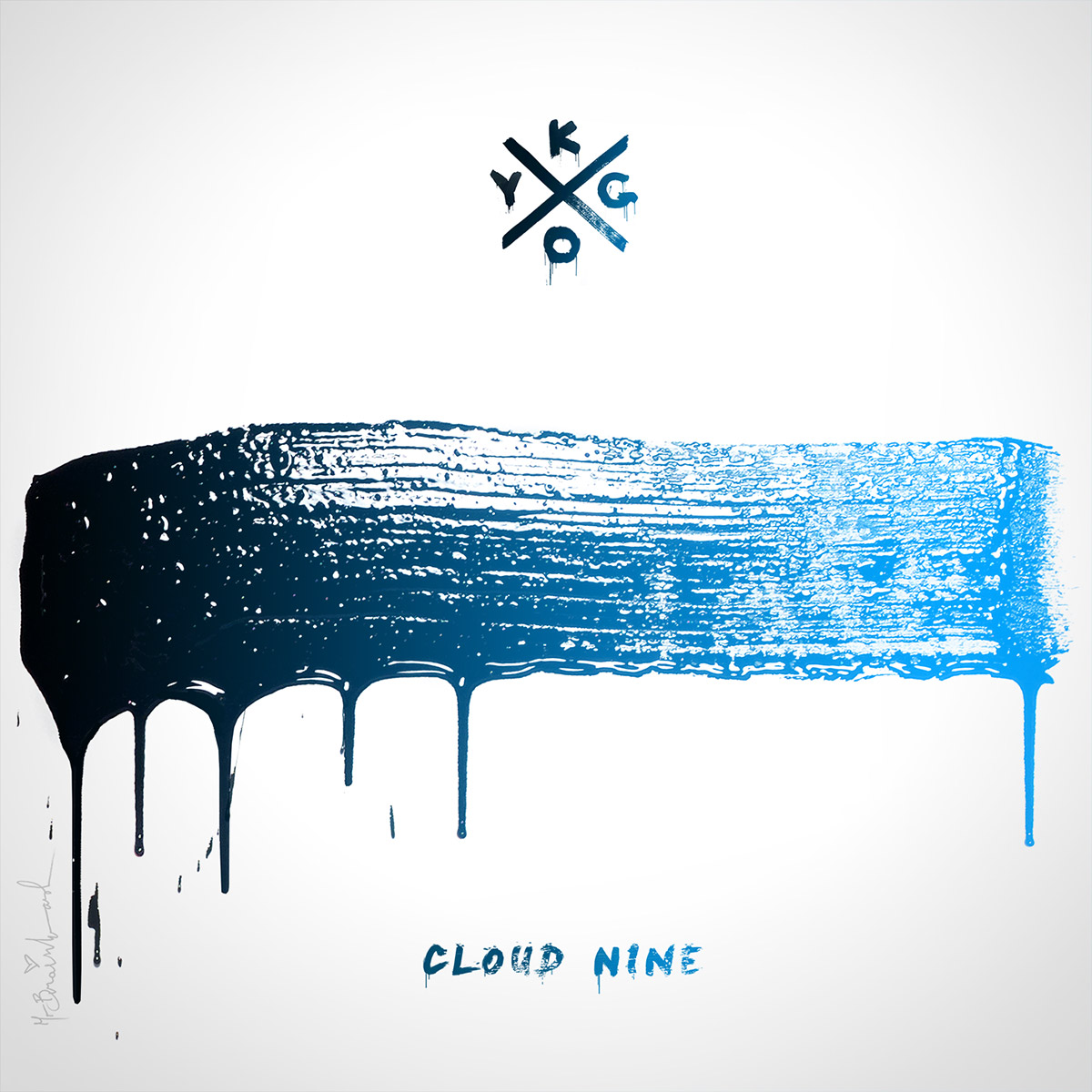 Finally – it’s there! We we’re waiting for KYGO’s first album for a long time, and now it is released. KYGO from Bergen, Norway caught our attention when he made his debut with Remixes on Soundcloud in a style called “Tropical House”.

His first number big hit in Scandinavia was a remix of Seinabo Sey’s “Younger”, a relaxed, downbeat summer-track which went straight to number one in norwegian charts.

After that he began to release own tracks, which appear on his debut album – and from the start he wrote strong piano-melodies and got guest-singers onboard. A win-win-situation for KYGO and the singers: After the collaboration they got much media attention. 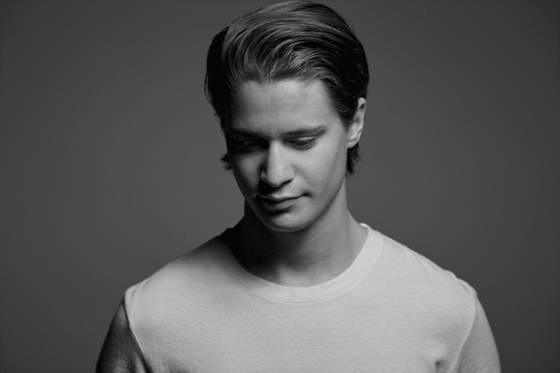 Intro
This is a calm,almost piano-only instrumental, which sets an smooth intro to the album

Stole the show (feat. Pearson James)
The second massive worldwide hit for KYGO, now with singer Pearson James on vocals.
WHOAH, what driving tropical sounds! A decent instrumentation leaves room for every instrument and sound to be present just where it has to be!

Fiction (feat. Tom Odell)
This song HAS TO BE A NEW SINGLE! Starting off with a guitar-based riff it soon gets the KYGO-groove. We love the vocals of Tom Odell, the “1-2-3-4” counting and the detuned piano. Full support for this!

Raging (feat. Kodaline)
Again a track where KYGO collaborates with a vocalist/band that is set up in the “Indie”-sector. “Raging” is a perfect track for an upcoming weekend.

Firestone (feat. Conrad Sewell)
The first hit-single from the album – and one milestone for KYGO when he got the fastest 1 billion plays on Spotify since the launch of Spotify. “Firestone” has all of the KYGO-elements that make his music so unique: A strong melody, tropical sounds, good vocals and fine drums.

I’m in love (feat. James Vincent McMorrow)
The next highlight of this record – and in live-shows too: The very slow, but groovy “I’m in love” – based on the repeating sample “I’m in love”. Yessss!!!!

Oasis(feat. Foxes)
No b-side songs on this album – “Oasis” is an absolute club-banger with the powerful vocals of singer-/songwriter Foxes. KYGO plays with her voice as a sample, a perfect matching effect.

Not alone (feat. RHODES)
After the club-smasher “Oasis”, KYGO reduced the bpm for a ballad with RHODES on vocals. KYGO is able to give all of his guest singers a great space for the voices and let them do THEIR style which sets a good mood for all of them, which you can hear in this track.

Serious (feat. Matt Corby)
We are again in a slow bpm-mood with this track.

Stay (feat. Maty Noyes)
With “Stay” we are back in tropical club-mood. With the 18 year old singer-/songwriter Maty Notes he had his third hit in row – and a really good performance at the Nobel Peace Concert in 2015.
“Staayayayayaayyyyy” – Yeah!
http://www.vevo.com/watch/kygo/Stay/SEBGV1600006

Nothing left (feat. Will Heard)
This slow track is known from the single release before and is live a good moment to come down from the faster tracks.

Carry me (feat. Julia Michaels)
Back in the tropical mood and very haunting vocals of Julia Michaels. Another highlight on the album with the soft piano arpeggio lines.

For What It’s Worth (feat. Angus Stone & Julia Stone).mp3
Some may know the instrumental track from KYGO’s soundcloud account where he puts piano-bits on. Now he has the vocals of unique sisters and folk-band Angus & Julia Stone on it. A fine mid-tempo last-track on the album.

Yes, the album was worth the wait – if you are into KYGO’s sounds, you won’t be disappointed. What a fab album for the upcoming summer season!