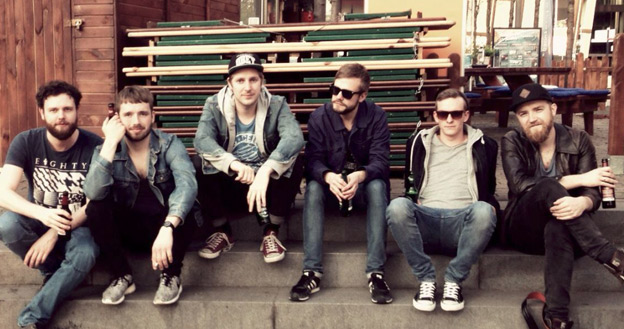 Danish indiegroup Kites and Komets released their new single “She Lives in Neon Lights” on the 6th of June 2013. As we listened to a danish radio channel we instantly were curious who this song sings. It’s a cool electropop-song with a strong melody – but the song works in an acoustic version too. Fine stuff!

And here is the studio version of the song: