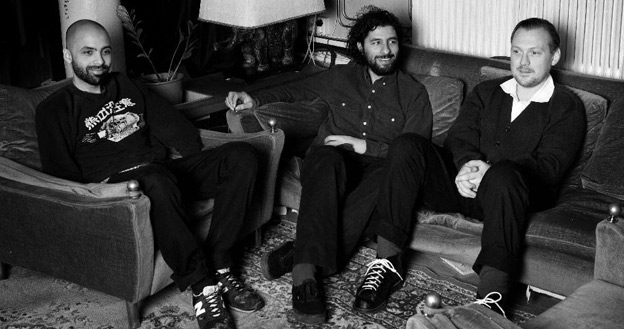 Swedish folk-rockers Junip will release their new self-titled album on 20.04.2013. Their song “Line of fire” is the first single of this album and it includes all the well known and loved ingredients of their sound: Light melancholy is teamed up with acoustic guitars and organ string sounds. And with the voice of José Gonzáles over it, it gets a warm and leadback feeling, as the sounds get a little louder and fuller. Not later than on the chorus everyone should be gentle with sound of Junip.

So we are eager to hear the whole album in a couple of weeks, with more fine sounds in moll.