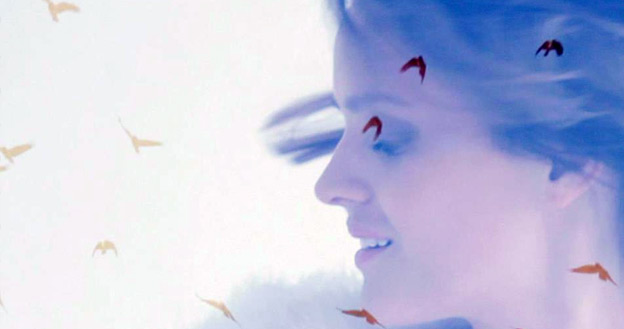 Jenny Langlo is a Norwegian singer from Stordal. She is known for winning the sixth season of Norwegian Idol. After releasing the winner-song “Building an Aeroplane” (video below) she released the single “Million Dollar Signs” in 2012 – and now Mockingbirds – a ballad with a very uprising chorus and a cool beat.