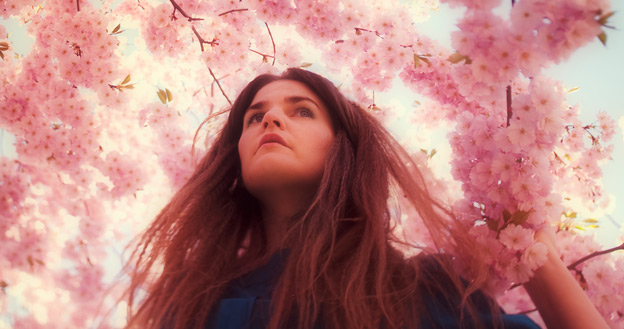 After being back from supporting Peter Gabriel on his european leg of his latest tour, Jennie Abrahamson will release her new single “The war” very soon, on 22nd of January actually. It will be the first new stuff from the upcoming album “Gemini Gemini” to follow on Feb, 19th 2014.
The song itself sounds very much like Abrahamson – a cool tribal beat, orchestral backings and fancy melodylines with massive backing vocal lines. We are looking forward to the full version.