Swedish singer Ebbot Lundberg is a legend in the rock-scene. Starting with the band “Union Carbide Productions” and then “The Soundtrack of our lives” he claimed a massive success and status of the godfather of retro-styled rock. Whith hits like “Sister surround” TSSOL played all the big festivals, had appearences at the David Letterman show in the US and made very fine records.

After the split he did one conecptual album and is now back with a new band – “The Indigo children”. A band which played as a support band before TSSOL and Ebbot found so good that he wanted them to be his backing band for the record “For the ages to come”. 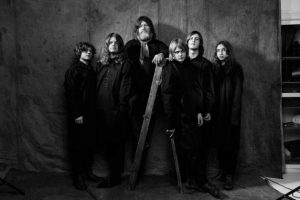 We had the opportunity to talk to Ebbot surround the start of his tour in Frankfurt:
​
Can you tell us, how was your decision to make music?
Music is the most effective weapon to change the world. You can tell the message to many people.

​How do you write new songs? Just jamming on an instrument or is there a vocal line or lyrics first?
​I am a receiver. I receive, what is in the air. And the inspiration for that is what you experience. Everything is an influence.

​Speaking of the inspiration – Where do you get the inspiration from for new songs? Walks in the Nature?
Listen to your inner voice. Sometimes it is to change the world, that everyone has a reason.
I can choose to make it bigger – not in a commercial way but to feeling better. It is about the feeling. And Balance, balance is a strong force.

​How did get to work with the Indigo Children?
They used to play in a band called Side effects and were our support band. I just asked them to join.

​What do you think about the image as „Godfather of Hippierock“ as it is called in the press?
From Hippiepunk to Hipperock. It has been a slow process. But yes.

Ebbot Lundberg & The Indigo Children "To Be Continued" Live on Skavlan | SVT/NRK/Skavlan
​
What was the idea behind To be continued?
It was kind of a new start. And it is a continueing thing. You will always have some kind of a neverending story.

The video is pretty cool – and a little bite strange – did you develop the concept?
Radio is a little bit strange nowadays too. You have to make something special nowaydays.

How was the experience to do a show like Sa mycket bättre? (“Sing meinen Song” in Germany)
They asked me several years. And i thought, it depends on the people who are involved.. And then there was Linn Lindfors, which I am fan of since the 60s. So it turned out to be we all were having fun. Athough it is little bit strange: In one moment you are eating and you jump on the stage to do a song.

About touring – do like more to write and record songs or to go on tour?
The decision is hard – it is a different process. When you write you have to stick to it forever. I like the whole process. I like everything about it. I am very happy with all parts about it now, more than in the past time. 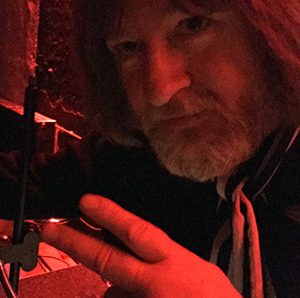 What can we expect from the tour – will there be only solo-songs or TSSOL songs too?
We will be playing songs from Union Carbide Productions and The Soundtrack of our lives too, so that everyone will find something in it.

And the interview closes with the sentence “Everything is experience.”

If you have the chance to see Ebbot live – do it! There were way to little people attending the great gig at “Das Bett” in Frankfurt. You won’t be disappointed: From ballads to glam, rock to crooner-songs. 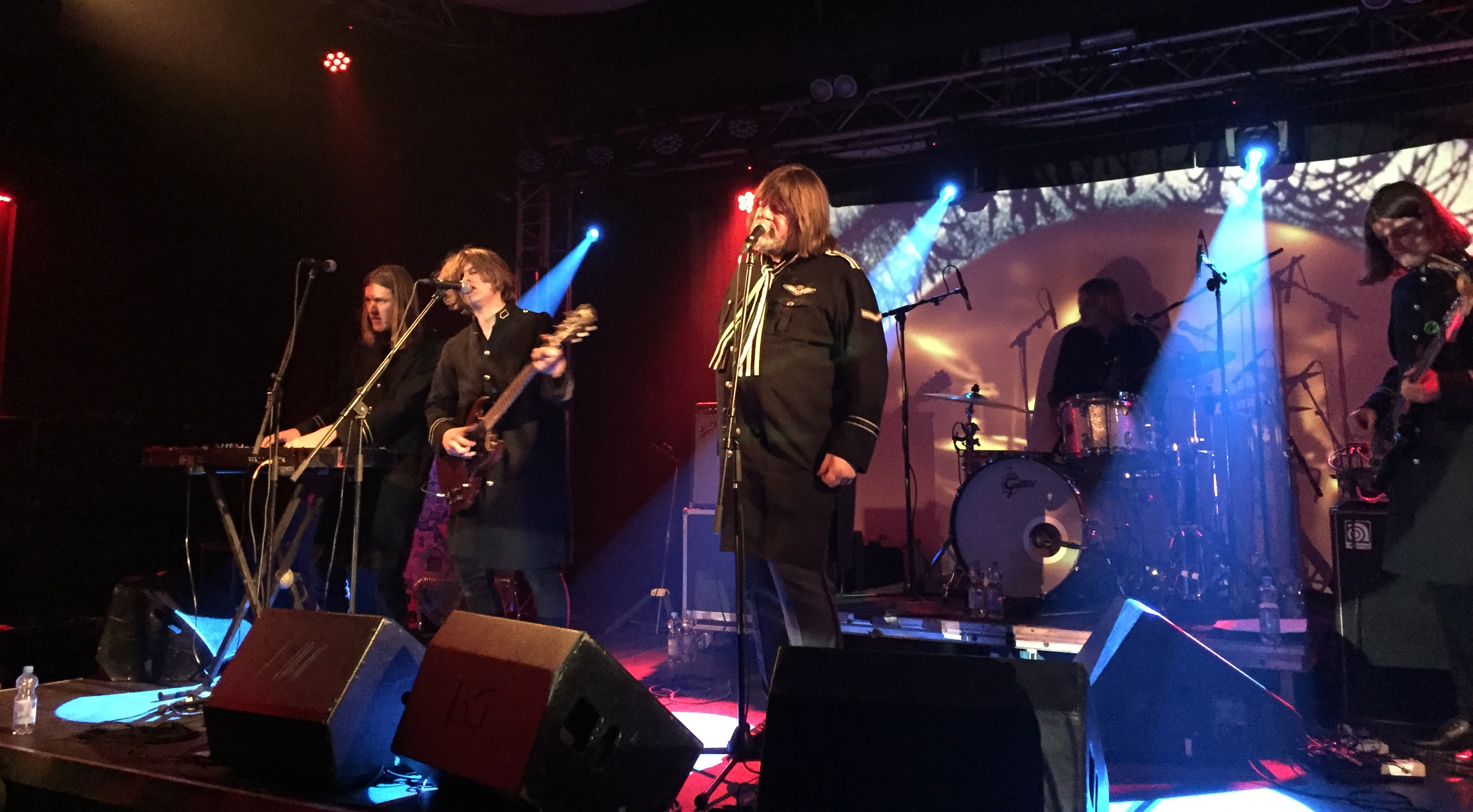