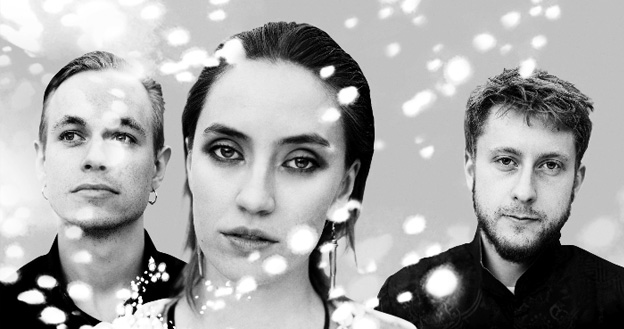 Highasakite from Norway are Trond Bersu, Ingrid Helene Håvik and Øystein Skar. They deliver a breathin’ cool summersound with a touch of Lykke Li, soundscapes with noisy elements and catchy hooklines make their sound very astonishing. And in peticular Indian summer is a classy indie hymn which has been played very much in norwegian radio this summer. Besides that, Highasakite toured the big scandinavian festivals this year to promote their album All that floats will rain which was released in February.