HALIE was introduced to the music scene with two gigs in September at the Vill Vill Vest festival in Bergen last year and got very good critics from fans, press and the music industry. We wrote about this in our festival summary.

Although the first released track Echo (on the legendary french indie-label Kitsuné) was a strong debut, we thought that her opening track for the live performances „Youth“ is even stronger. And now this track sees the light of day – with a really strong chorus.
The start and the instrumentation changed slightly from the live-version, producer Magnus Skylstad (AURORA, The Well, Carl Espen (ESC-entry of Norway some years ago)) did really some magic on this to make it more radio-friendly.

The song is about enjoying the youth and listen a lit less about what other people say – which is in general a good thing. „Young people are so obsessed with how other people perceive them. I would encourage my peers to try to stop putting so much time and effort into it , and rather make the best out of their youth. It’s OK if you make some mistakes along the way.“

With the 17 old singer with the powerful voice we can experience the rise of the next musical export from around the city of Bergen, the management team from Made Managment (Aurora, dePresno, Silja Sol, Sigrid, Fred Well) again have a good feeling for talents. 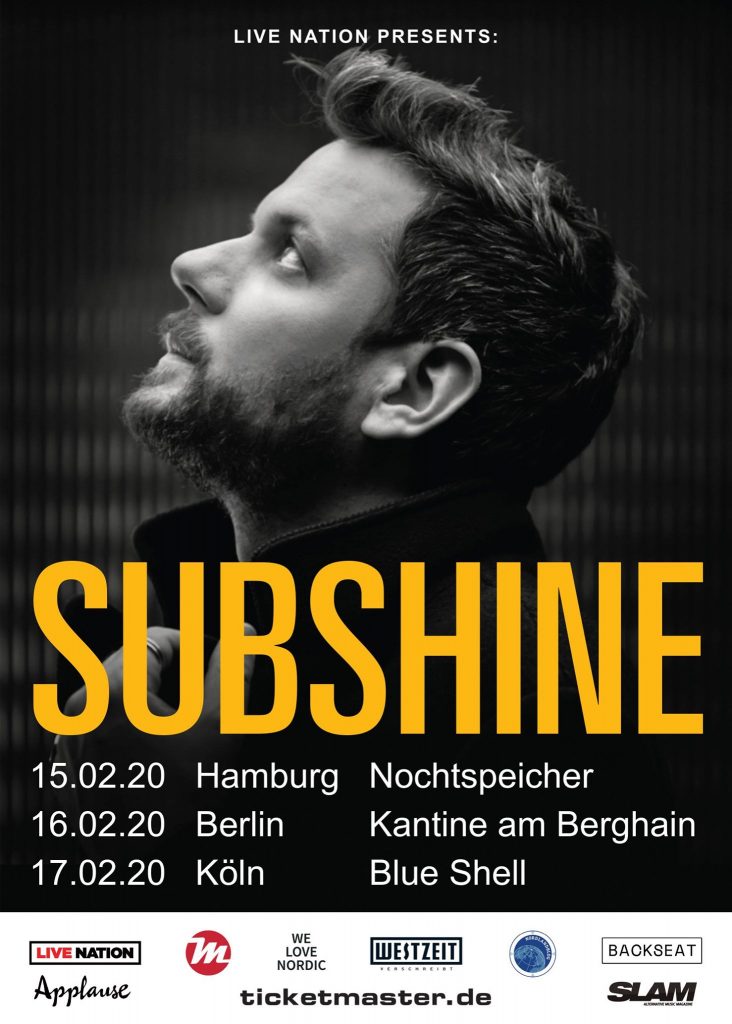