Erik Hassle is definitely one of our favorite swedish singers today. And after his second album “We dance” this year he released with “Grace” a complete new track. Altough, “Grace” is a cover version of the title from finnish band “The Crash” (yes, they were the band behind the advertising song/hit from ebay “Star“) some years ago. 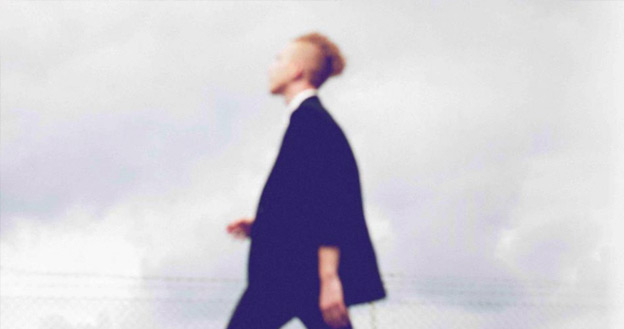 But Hassle would not be Hassle if he would not do his own arrengements and makes the songs his own. And so we have a mid-tempo ballad with crakcling vocals and a fascinating melody which nobody could do better. Again a fantastic work of him.