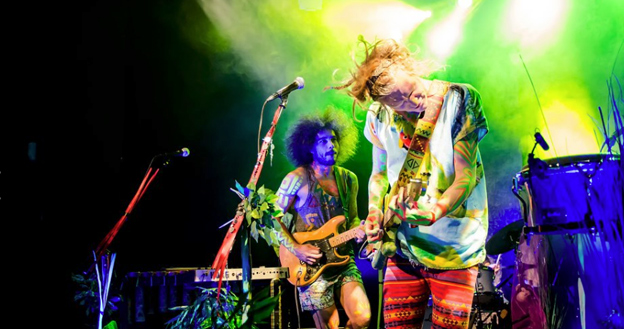 Disaster in the universe, one of our absolute favourite and most promising bands of Norway today, released their new song “Yugen” which is again an indie-pop pearl: Laid back sound, smart guitars and a sing-a-long chorus push “Yugen” in a perfect row with their previous instant-classics “Recovering“, “Natural“, “Curiosity” and their summer-hit “Beach house“.

In January 2014 Disaster in the universe will release their debut album – finally and YESSS!

Disaster In The Universe - Yugen (Telling Me All) (Official video)