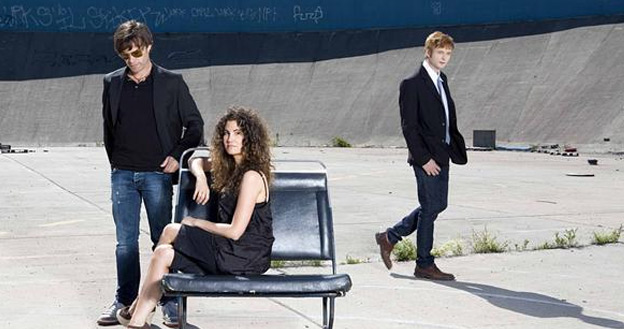 Finally someone did a fab thing and put the official video of Savoy’s number 1 hit form 1996 “Velvet” online. Still after these years this is a masterpiece of songwriting of a-ha’s Paul Waaktar-Savoy and one of our top favourite songs of all time. It is pop, but yet has e very english indierock attitude in it.

And even that a-ha did their own version it later, the Savoy-version is the one that catches the spirit of the song best.

And when we are with Savoy this day, we found some cool livestuff too from back in the days – it would be fine to hear some new stuff from Savoy in tuhe future:

Tears from a stone