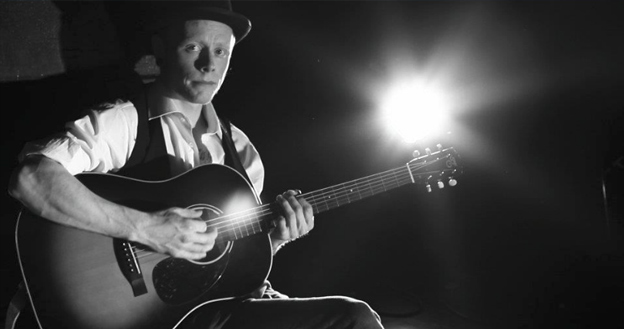 25 year old Singer/songwriter Christoffer Øien from a small fishing village in the middle of Norway released his debut album “Monster” in April this year,which is produced by Conor Patrick.

“Sandman” is a slow ballad with great strings and it begins to grow everytime you hear it, great melodies! But the outstanding part is Christoffer’s voice, which brings in the depth and warmth to the song.

But don’t give only sandman a listen – the other songs are great too, take  “The wizard” for instance.

Or “Secret art“.. – we would think, here’s another next upcoming “big thing” from Norway.