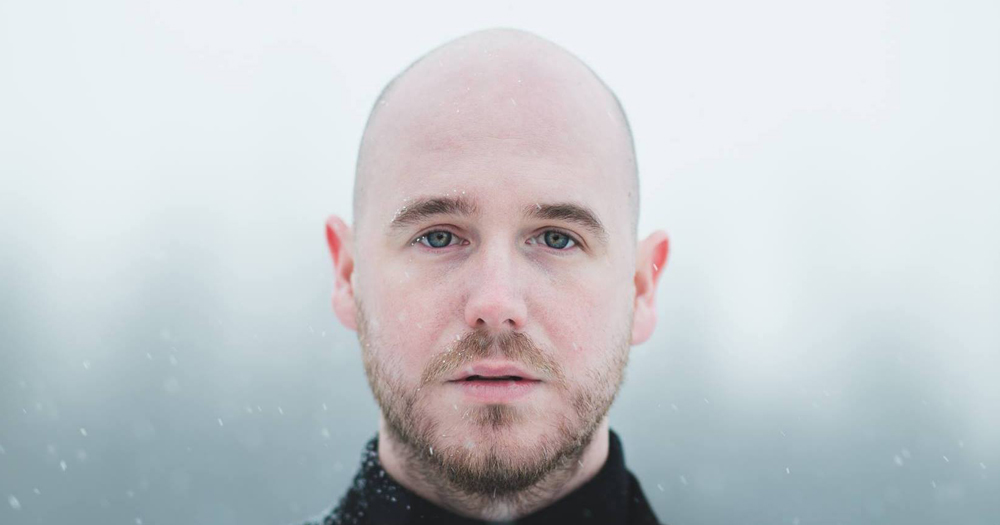 Arnór Dan from Iceland is known in the past as the singer of the group Agent Fresco and as a long-time collaborator of the great Olafur Arnalds.

Now he has released his first real solo-song “Stone by Stone“. And in the best tradition of Asgeir this is pure Icelandic sound: A song when you hear the sound, the white open synth-pads, the smart piano-pieces and strings you can image the landscape that has been around. It is not really necessary to point out that Arnór Dan is a great singer and that his voice matches the sound well – just like it were an instrument. The song is written by Arnór Dan, Janus Rasmussen (Kiasmos) and Sakaris Emil Joensen – so many of the best artists at the moment in Iceland working together.

And there’s more with this strong debut: the video captures the emotion in a perfect way showing the completely unique landscape and surroundings in Iceland.