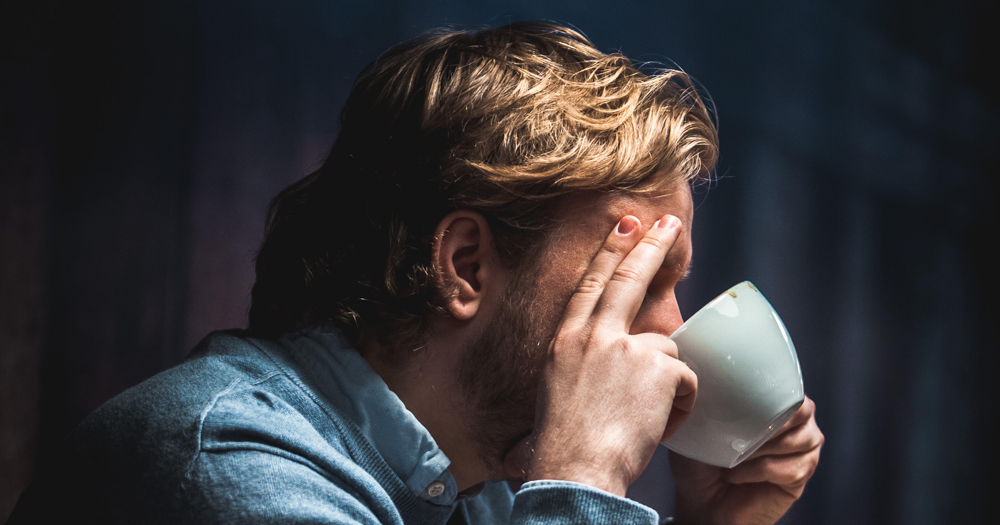 Sometimes it happens that you listen to a new artist just before it all goes “Boom” for him and you can say “I was here before it went straight up in all the charts”. With Oslo / Bodø based songwriter & producer anton. this will be the case. He made his debut last year on the legendary UK label Black Butter with “Cortado” and the version with added vocals from Folly Rae – “I need you here (cortado)“. The songs went already through the roof with massive radioplay in Norway and have been streamed more then 3 million times.

Now he is “Ready, Set and Go” with his new song “I can’t stop (macchiato)”, a track that is written with the duo HICARI that is out now Baked Goods Records.
The song is a melodious mixture of Dance and Pop music, which is state of the art right now. Two parts make a real hit song: A strong melody – especially in the chorus – and recognizable beats. “I cant stop (macchiato)” has it all and more with strong vocals, acoustic guitar background layers and soft trap elements. It should be no wonder that this is the next long-running hit for the producer and will push him to international fame like other producers from Norway like KYGO, SJUR or Alan Walker.

Fr now, anton. is a modest person:
“Cortado and I Need U Here has meant everything to my music career and me so far. Before I made these songs, I had settled down with the fact that music would just be a hobby. But now I’ve realized that this is something I do really well and I’m no longer scared to commit to make a career of my passion.

Four months after «I Need You Here» was released, it was still one of the most played songs on the most popular radio channel in Norway. During this time I have worked with many great songs, but I have not felt that any of them would be a venerable sequel to «I Need You Here». This changed when I made «I Can’t Stop». I knew right away that this is going to be my next single. I truly believe that it is going to be a hit. In the future I will continue to make great music, and I aim to release an EP during the year. When I have a couple of songs under my belt, I also feel it’s natural to start playing gigs.”