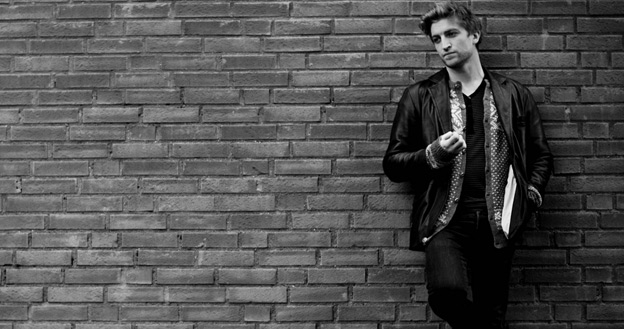 Anders Jektvik from Hitry/Norway used to play in a band called Tefeilles and decided to do a solo career. In 2012 he was part of the casting show Norske Talenter and ended up as second. His first solo album Aill Kjeinne Aill reached the top 4 in Norway this year and is another example for good handmade music from the north.