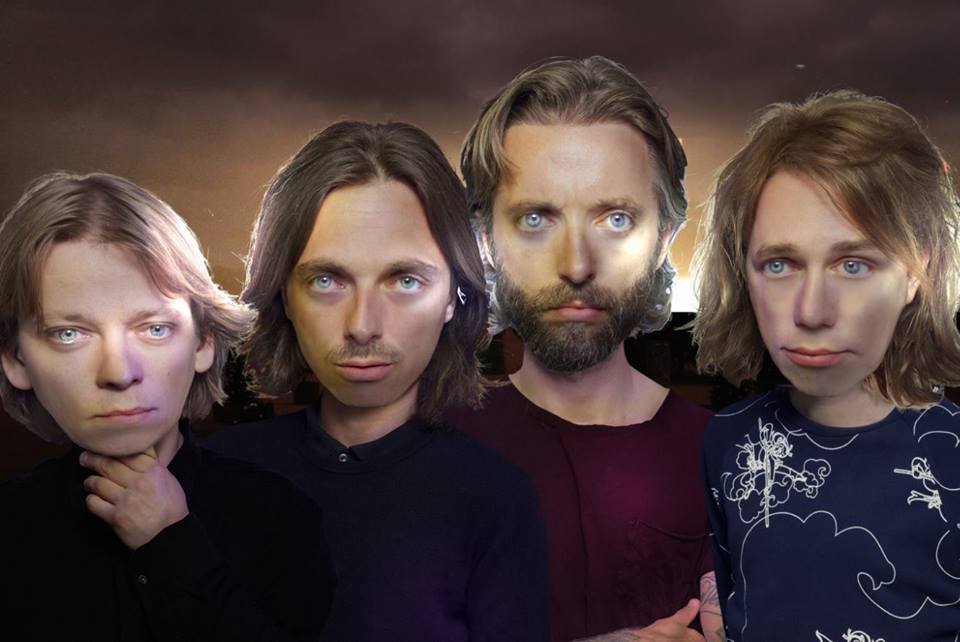 Yeehah – we have a new track from the new MEW-album +- which will be released on April 27th 2015. And it is unlike the other released songs a far more upbeat and guitar driven song which makes you wanna dance – right from the first beats! This is MEW at their best!

The band from Denmark will do some gigs this years, dates are listed at their website.

Check out a stripped version of the new track “Satellites”