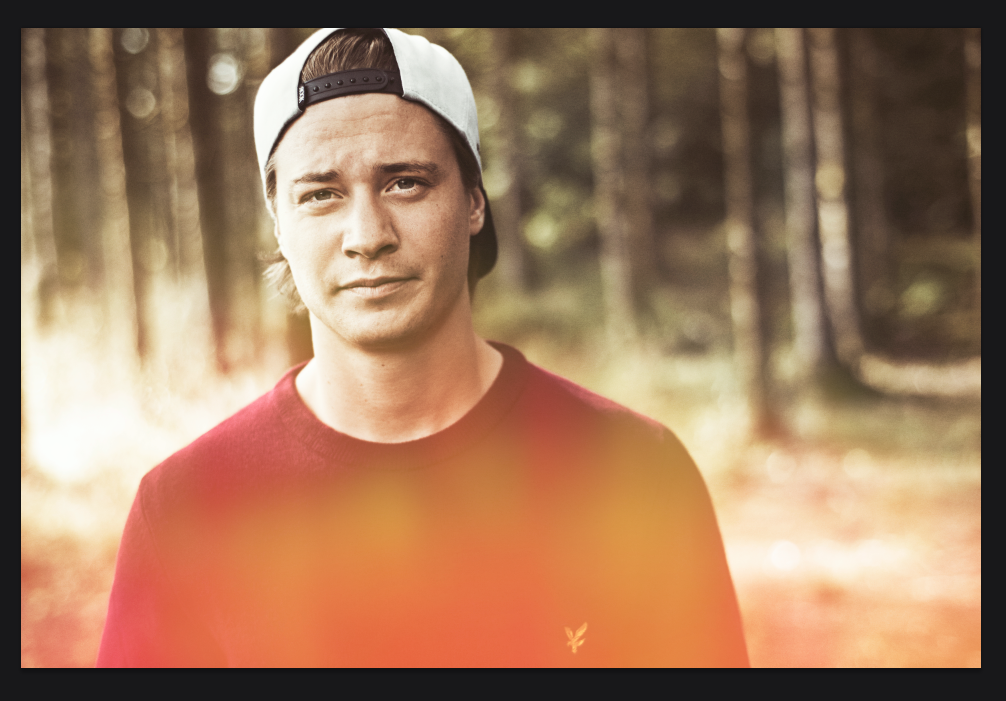 Bergen’s producer Kygo is one of the hottest acts at the moment – he made himself a name with smooth remixes of popsongs in a style called “Tropical House”. Then he decided to release his first own single – and it went straight to number one in Norway. Since December the song has been played more than 35 million (!!) times on Spotify – and is still number one in the norwegian charts, just entering the german single charts.
It is very cool to see, that there is a bunch of new acts coming out of Bergen after the successful first wave with Erlend Oye/Kings of Convenience and Royksopp.

And here is thue studioversion: