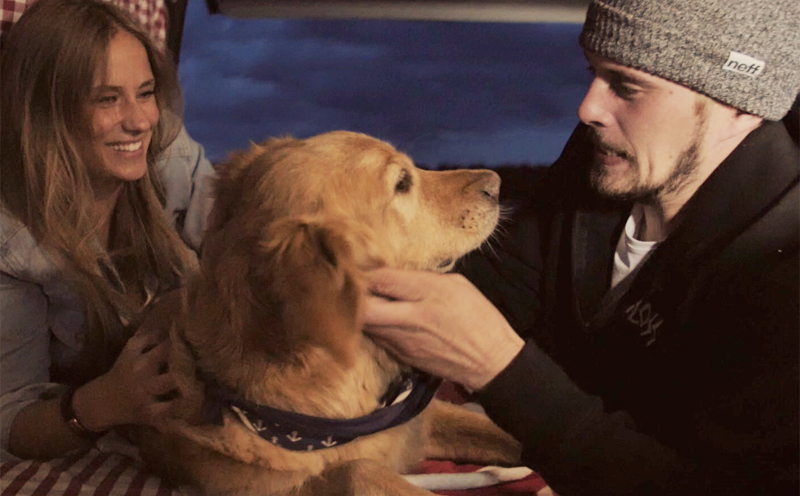 Norwegian’s new DJ-star Kygo did it again: He made great remix of a song which is originally in a singer/songwriter-style. Benjamin Francis Leftwich made a intimate song with melodic acoustic guitars and a melodyline which is perfect for recovering the summer-feeling in the upcoming cold days.

Bergens Kyrre Gørvell-Dahll – called Kygo – put his magic hands on the track and now it is a soulful, happy tropical house-track. It is very interesting how someone from such a small town can push a musical genre like Tropical House this much. Now he is remixing Coldplay, publishing tracks on Avicii’s label and a full album is in the making.