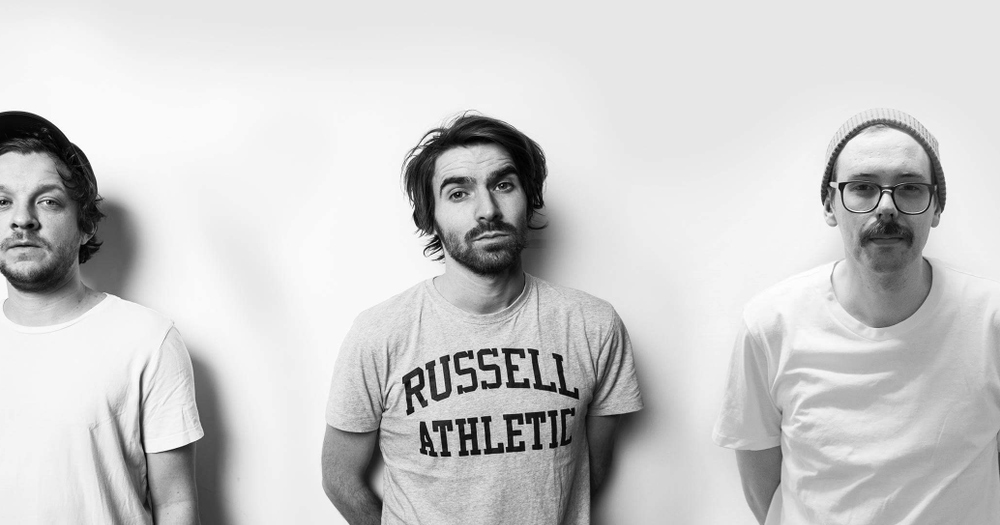 We have a kind of new supergroup here, with Øyvind Blomstrøm, Chris Holm and Kim Åge Furuhaug. They play in various other bands or with other musicians on their tour. So it is clear to say: They know what they are doing.
In-between these tours and sessions they had the idea of doing something together that is mostly an instrumental record and that has its musical roots in Nigerian 70’s rock, postcards from the French Riviera, Formula One races at the Monza track in Italy, and when Joe Frazier beat Muhammad Ali in the ‘Fight of the Century’ in 1971.
Some may say it it is “Krautrock-Blues”.

Especially because there are almost no vocals in it it gets the focus set on each separate instrument and what grooves and melodies are played – and how each instrument-line fits into the others.

Orions Belte takes you on are soundscape journey, a rollercoaster ride between loud and silent parts. And when listened to the band in a live setting, everything gets far more energetic. They played Vill Vill Vest festival this year and really kicked ass!

The album “Mint” is released by Jansen Records on September 14th.

“Krautrock-Blues” that takes you on a rollercoaster ride.