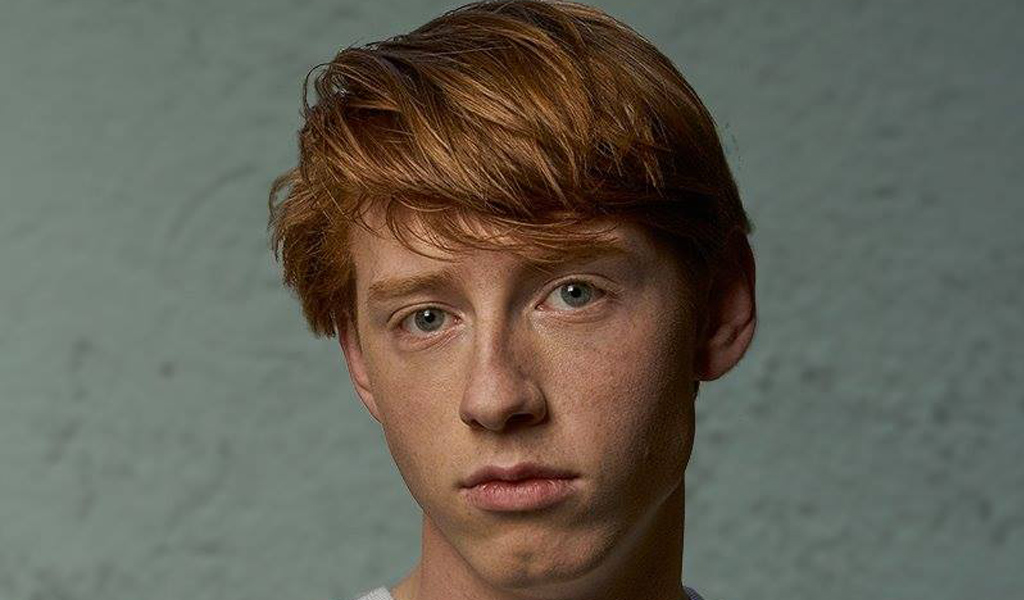 dePresno is the “Next Big Thing” hailing from Bergen in Norway.
After taking part in mP3 Urørt last year, his career really took off, which is no wonder: With his deep and clear voice combined with the catchy but yet indie-style songs.