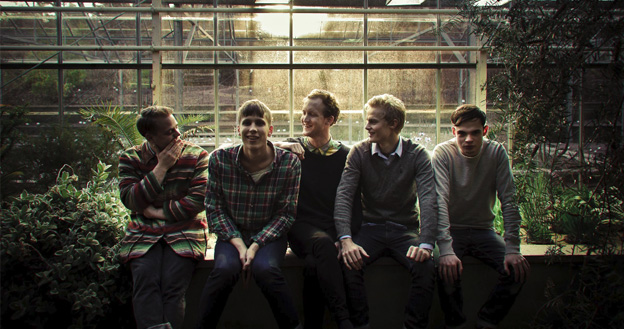 Believe Me/Leave Me is the first single from the new upcoming album “Nature” to bereleased in September 2012 of the swedish band Bye Bye Bicycle. They have played together more than a decade and now they are releasing their catchy indierock-songs to the public – just with right amount of guitar noise, microphone-reverb which you would expect from a indieband. And again fine stuff from Sweden!