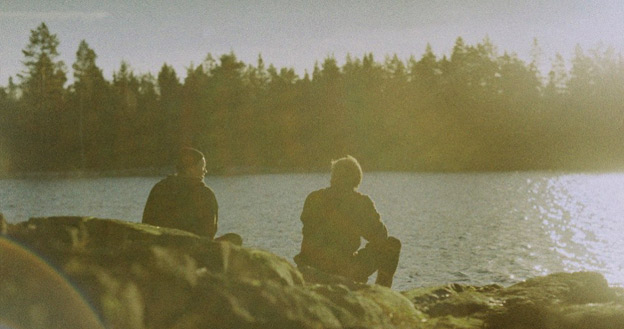 Here we have another case, where the official presstext expains the essence of the band and so we let it speak for itself:

“Give a couple of farmhands some guitars and synths, and they make sweet, sweet indie pop? Sometimes things really are that simple. This is the band that has managed to find the perfect pop formula on their first attempt – what other bands spend years trying to figure out.

This duo, consisting of Hans Thomas Kiær /Kjaer/ and Bjørn Tveit /Tvait/ might not have been extremely productive since they started in 2009, but what they have to offer is pure star spangled pop heaven. «So Bright» has been a hit on Norwegian radio, and the debut album is on its way. ”

And for the german visitors, here is a video which uses “dafe & Sound as a soundtrack.