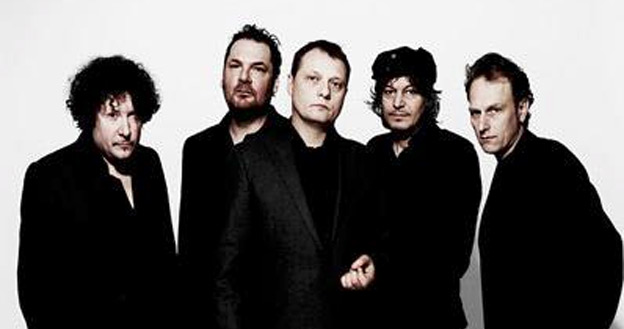 Weeping Willows is a Swedish indie rock group that released six albums since 1997 – with many of them being on top 10 positions in sweden. Their last album “Fear and love” was released in 2007 – and now they are back with the first single “Different Places” from their new album “The Time Has Come” to be released in early 2014. We have to say, this is one of the finest pieces of music we ever listened to: Weeping strings support this composition in moll – perfect for the colder days – and the voice of Magnus Carlson does the rest that we say WOW! This sounds like an instant classic.