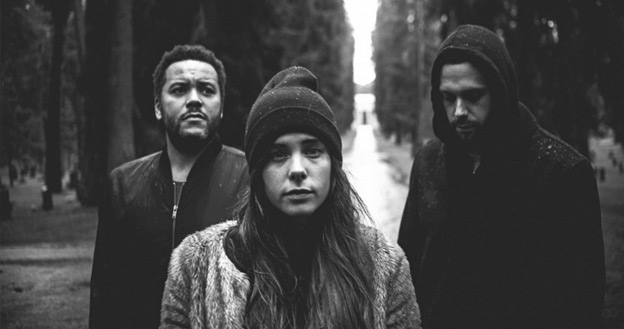 NONONO from Stockholm, Sweden are an electro-indiecombo and their song “Pumpin blood” stucks in our heads for days now. The whistled melodyline is such a kind of sing-a-long – perfect. Although the whole song is pure electropop with an indie-attiture to it, so it is just the right way not too polished.

SOme more information about the band from their website: “NONONO – a Swedish trio based in Stockholm, consisting of production team Astma & Rocwell (whose credits include Bebe Black, Benny Banks Icona Pop) and singer/songwriting talents of Stina Wäppling. Meeting through a mutual friend, the three formed NONONO during the spring of 2012; around the time Stina returned from the UK where she had spent three years studying to be a psychologist.

The sound could be described as Urban-Indie. Melancholy yet hopeful with a bassy beat oriented foundation.”

But not only “Pumpin blood” is very catchy and well produced – take the chance to listen to theit other songs on soundcloud too.