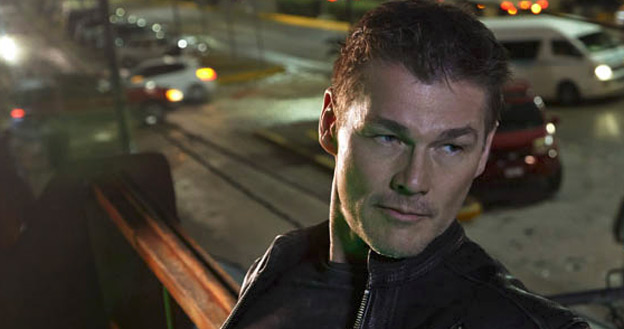 Morten Harket did a small concert in Oslo some weeks ago, which aired last week on NRK in Norway. In this 7 track-concert he played another song from his upcoming album “Brother”, due to be released in April.

It seems, this will be smart and warm album, with a very analogue sound – quite similar to “Wild seed”. It is interesting to how the sound of his solo work is quite different that with a-ha. And “Safe with me” in particular has again of those “wow”-effects, when the refrain begins.

Another track from the new album: “Do you remember me”: