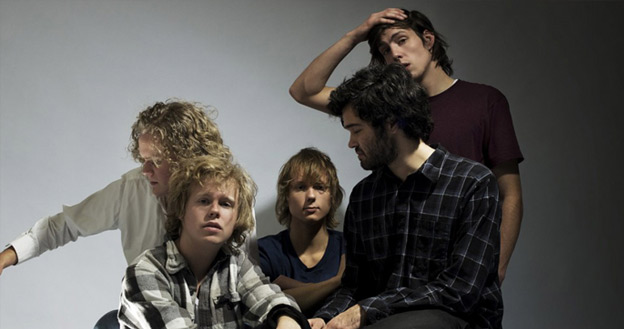 Norways Kakkmaddafakka are back with the first single “Someone New” from their new album “Six Months Is A Long Time” which will be out an June, 28th. The album is produced by Erlend Oye (Kings of Convenience, The Whitest Boy Alive) and so it delivers a much more smoother sound than the debut-album of the band.