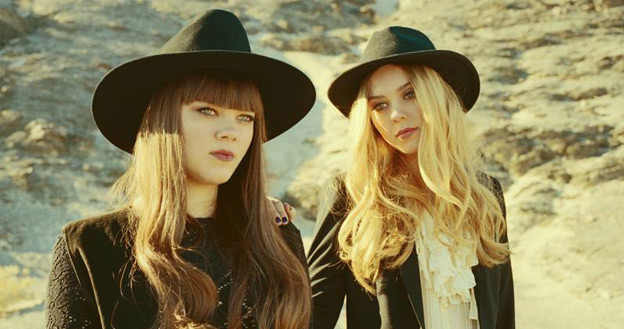 Sedish folk-pop duo First Aid Kit, consisting of the two sisters Johanna and Klara Söderberg, released a new track „My silver lining“. It is a classic nice folk-pop tune and it will be the first single off the new album „Stay gold“ which is due to be released in June 2014. The album is produced by Bright Eyes producer Mike Mogis. 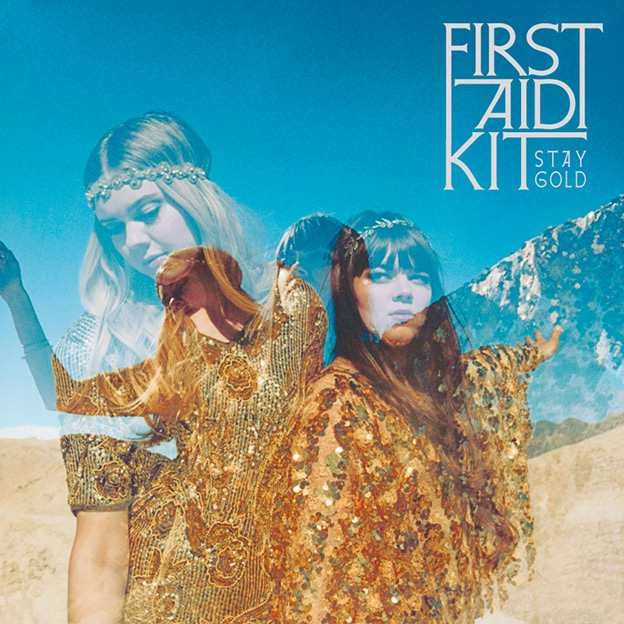