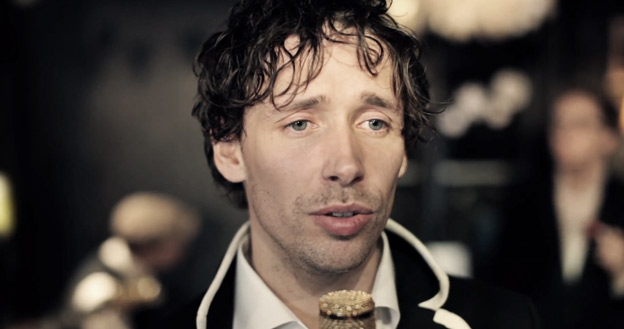 The song “Talk talk talk talk” is a delicate peace of indie-popmusic with boombastic strings in it – and strong melodies, as ever. And we see it here again: Norwegians really know how to make musical masterpieces!