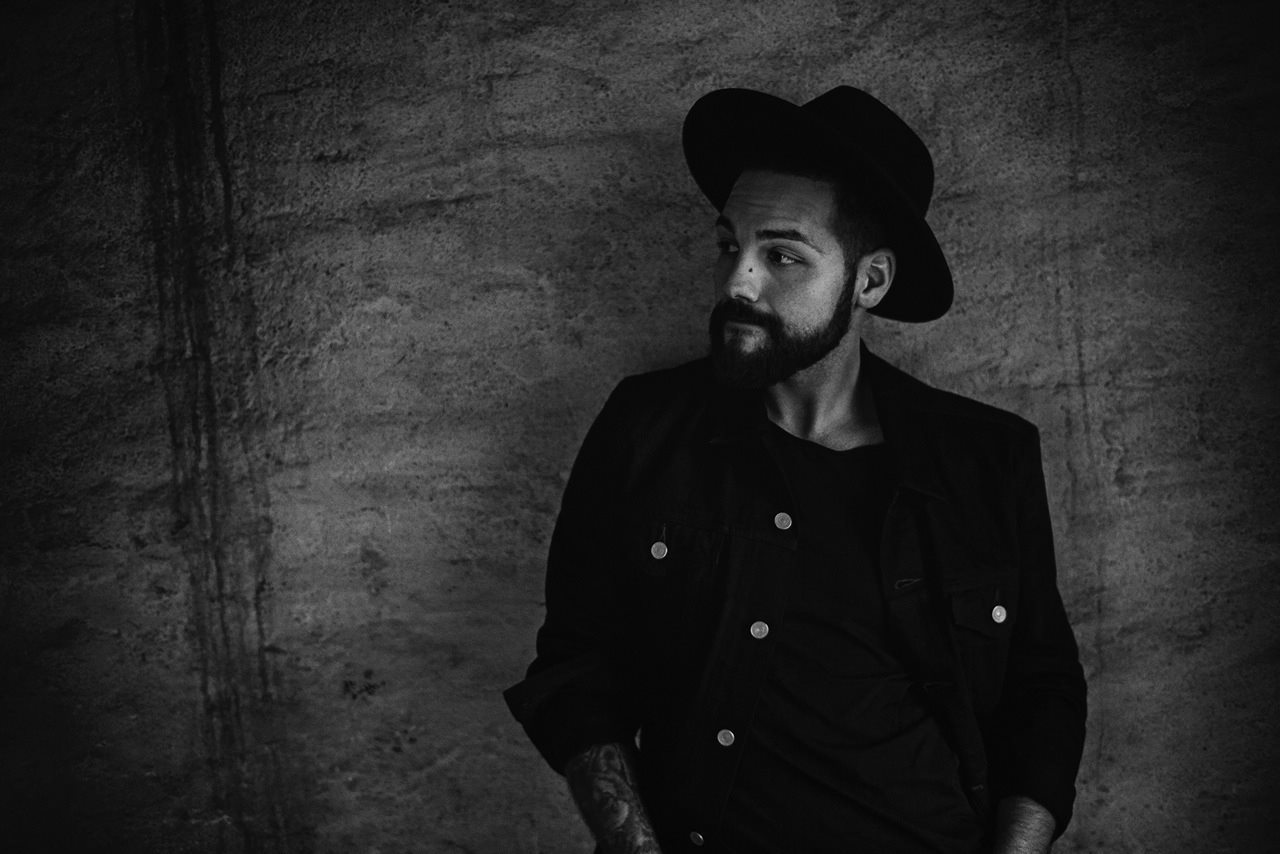 Former “Idol”-performer Alejandro Fuentes is preparing for his album comeback since the last album “All my life” in 2012. Whereas his old singles have been in english language he is now going for new music in norwegian (like Morten Abel, Kurt Nilsen,..). He teamed up with Kurt Nilsen, Espen Lind and Askil Holm to perform very successful acoustic versions of their own songs and cover versions. With “Rå” he had a first song in norwegian earlier this year.
This new double single shows how good pop can sound today: Very good produced sound, catchy hooks and the right amount of “acoustic folk” in it.